⚠️ Supernode 2 is no longer active. The sector antennas were moved to Soft Surplus ⚠️

The information below is a point of reference for how supernode 2 was configured. 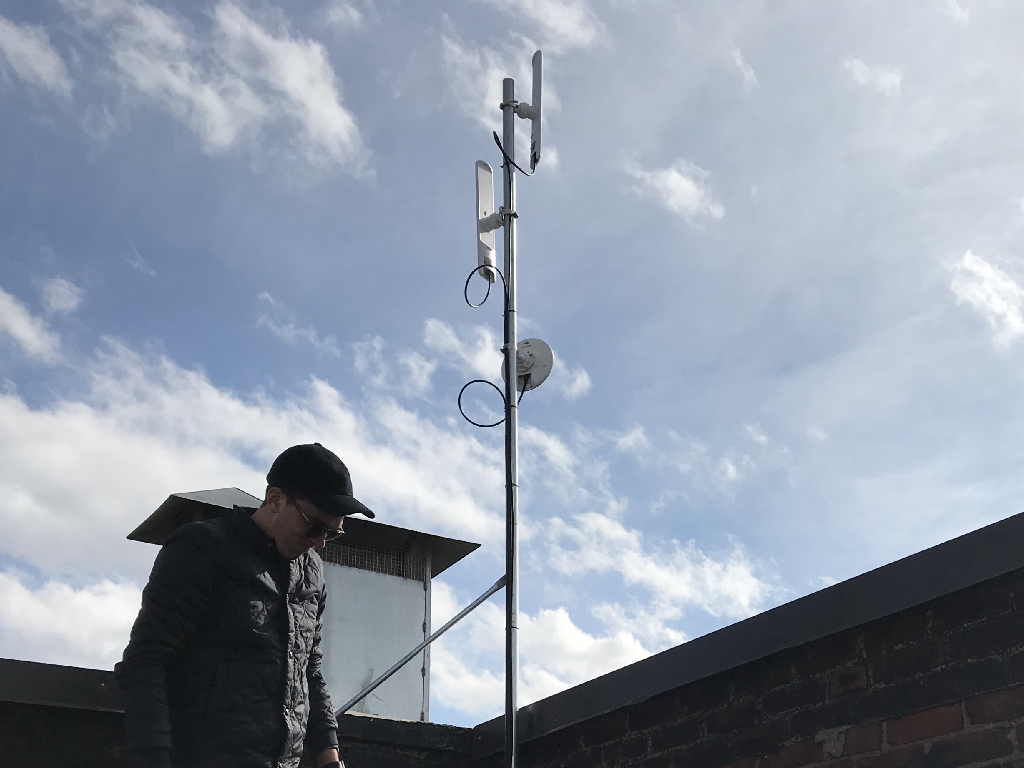 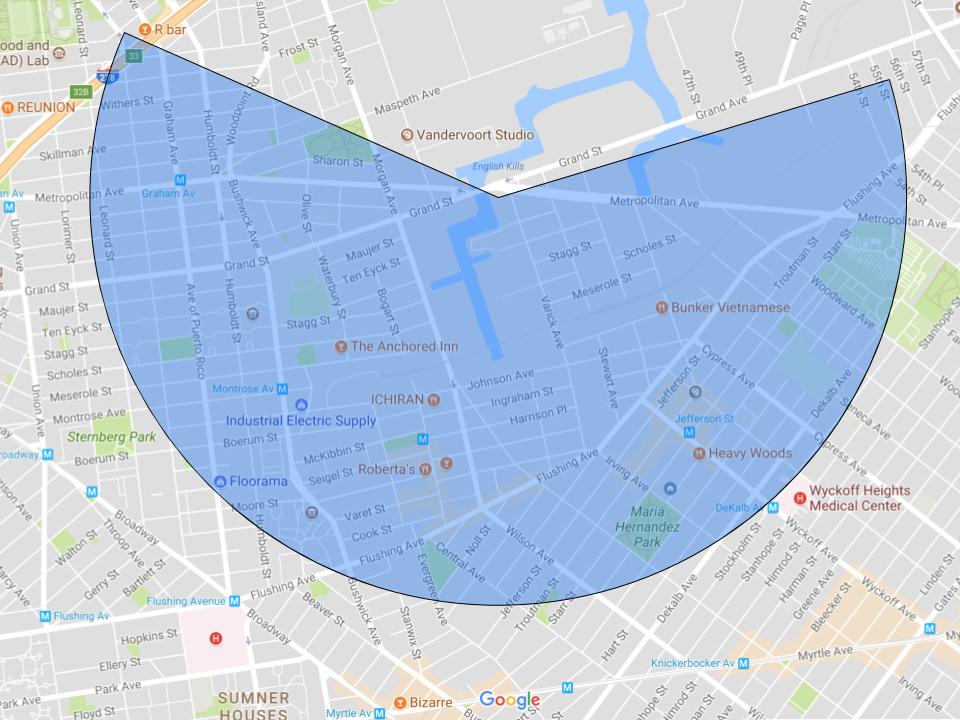 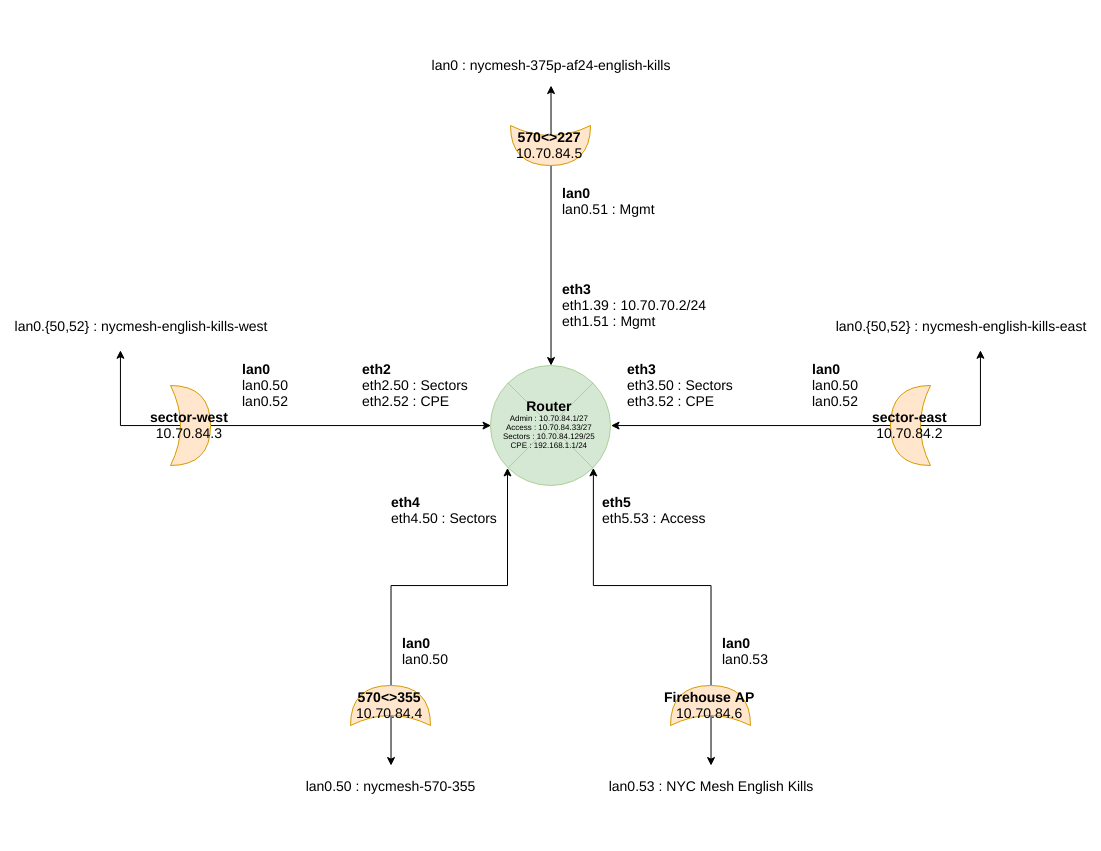 A pair of AirFiber 24s was donated to NYC Mesh and was deployed between 227 and 570 to provide Brooklyn with a near 1Gbps backhaul link to Supernode 1, the Manhattan area of the mesh and the internet. 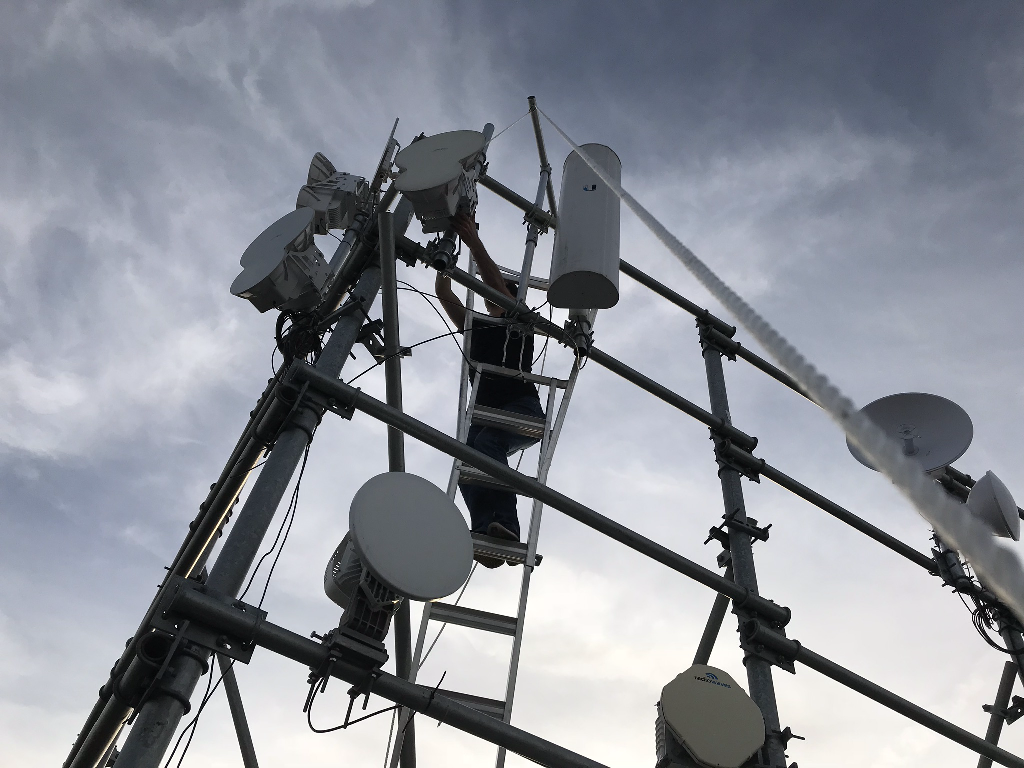 Shortly after initial installation we noticed the node would go down on a somewhat regular basis. After some investigation and discussion with building residents, the culprit was revealed to be a circuit breaker being tripped by power hungry air conditioners. To insulate the node against short power outages like this we built a simple backup power system out of a 12 volt battery and integrated inverter / charger / automatic transfer switch.

570 currently uses BGP to exchange routes with its mesh peers. We hope to upgrade this node to support more dynamic routing protocols soon.