60 GHz is an unlicensed band that now has some cheap gigabit point to point (p2p) antennas that we are using.

60 GHz is extremely susceptible to “rain-fade”, which is why it is not used in licensed spectrum

Often these radios come with a 5GHz backup, which isn’t really useful for bandwidth but it will keep your link online during rain. 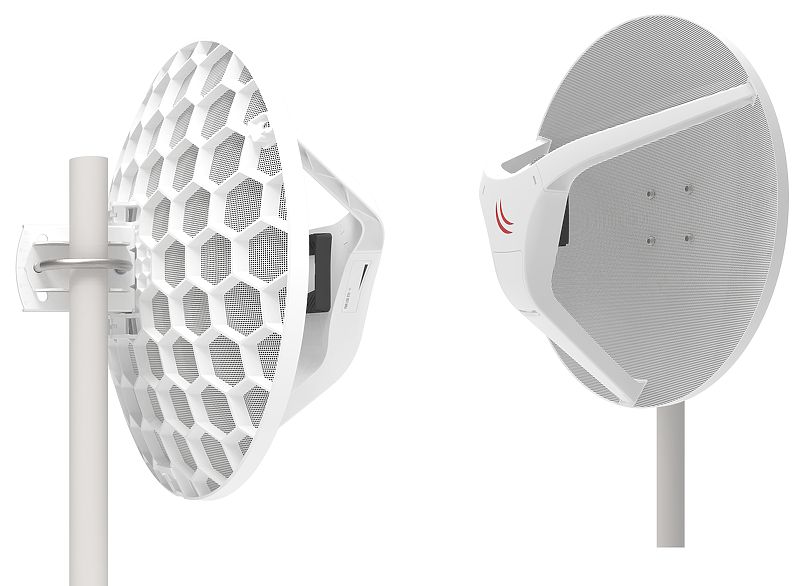 We originally installed these for 800m links but they will go down every time in heavy rain. 200m seems a good distance for them. It’s a cheap way to connect neighboring buildings. We use these between the Grand St towers. 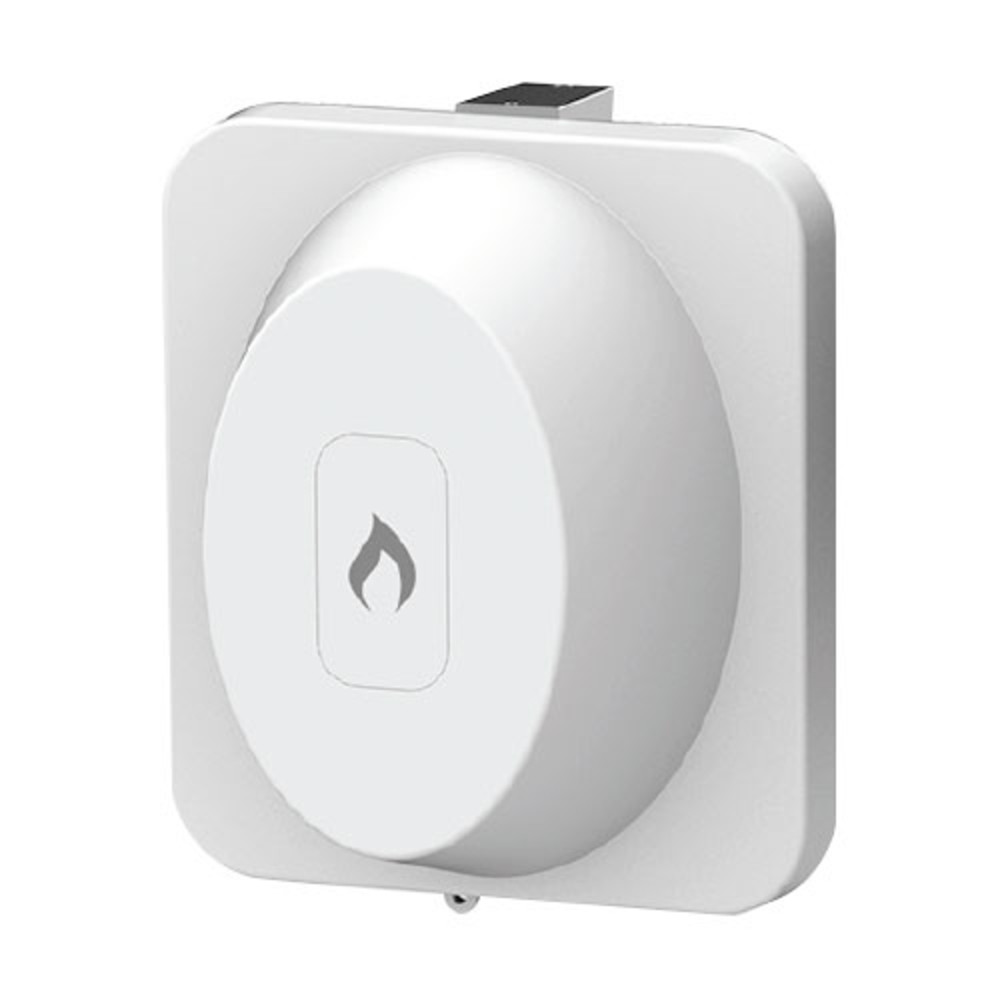 We use these between Henry and Grand. It never got over 300 Mbps 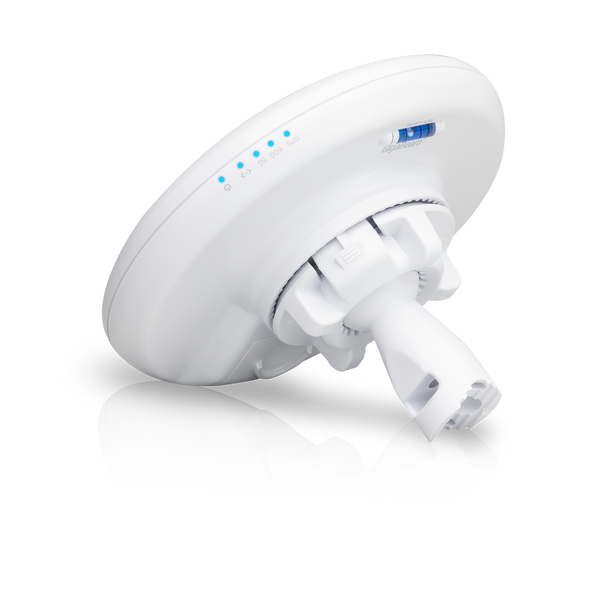 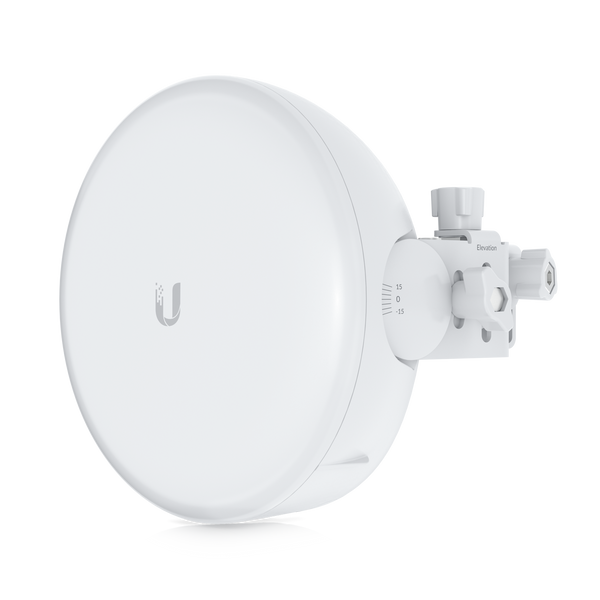 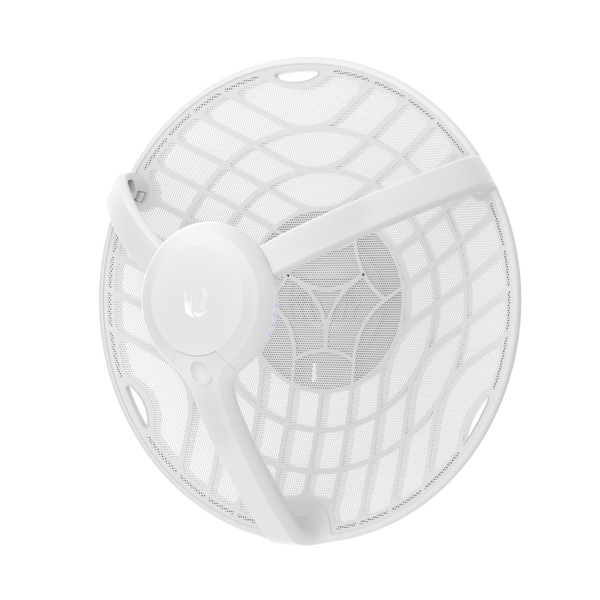 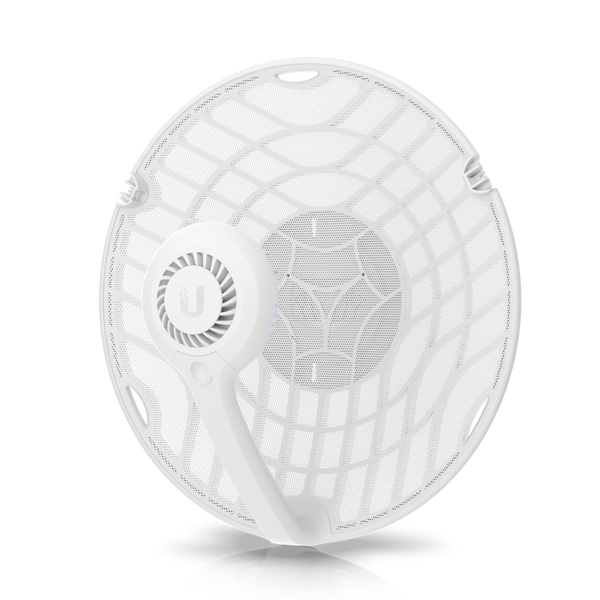 We are currently running two links with these. Grand to Navy Yard, and PH to 5283